Free Shipping On All Orders Over $150! 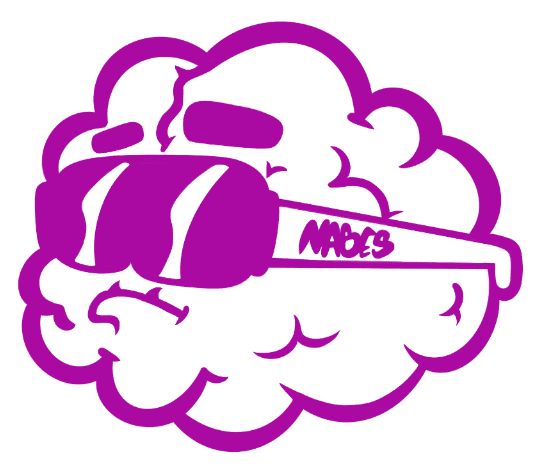 Have you ever wondered why you can't see mythical creatures anymore?

Well, one reason could be because we have decimated so much natural habitat, that they have now gone extinct. Or maybe they have retreated back to the hollow earth where they originate from? But that is just a theory. Or they could just not exist....but I don't believe that, why and where did these creatures come from? There must be some sort of reality behind the stories, don't you think?

I'm not an estranged conspiracy theorist, I just really enjoy stories. So I read a lot of mythology as the stories are the best I've ever read! They far out due the stories of today - war, romance, and all that its a bit boring to me. But this Phoenix has it going on and he knows what he stands for, so for you, I suggest you do the same, be yourself and don't let anyone get in your way or tell you what to do!

If you want to see more of this Phoenix, check him out HERE

The presence of this badge signifies that this business has officially registered with the Art Storefronts Organization and has an established track record of selling art.

It also means that buyers can trust that they are buying from a legitimate business. Art sellers that conduct fraudulent activity or that receive numerous complaints from buyers will have this badge revoked. If you would like to file a complaint about this seller, please do so here.

The Art Storefronts Organization has verified that this business has provided a returns & exchanges policy for all art purchases.

You can find all of the shipping info under the FAQ page found here: https://www.artbynabes.com/faq

This website provides a secure checkout with SSL encryption.

Become a member and be the first to receive new content and special promotions.

Your cart is currently empty.

This is only visible to you because you are logged in and are authorized to manage this website. This message is not visible to other website visitors.

Below, select which favorite lists you would like to save this product into.

This means you can use the camera on your phone or tablet and superimpose any piece of art onto a wall inside of your home or business.

To use this feature, Just look for the "Live Preview AR" button when viewing any piece of art on this website!

Enter your email below and we'll email you a 20% OFF Coupon right now!

This offer is valid for NEW CUSTOMERS only!